Walk to raise money for cancer 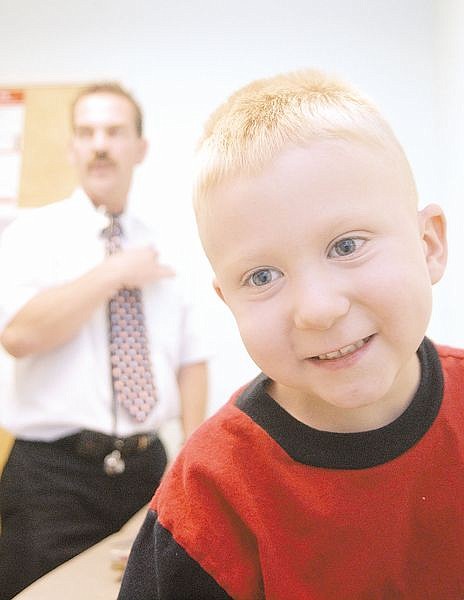 Daniel smiles during a checkup at Carson Medical Group while Dr. Patrick Gunn talks with Daniels mother about Daniels scars caused from surgery. Daniel has cancer in his brain stem and has had only part of the tumor removed. Photo by Brian Corley