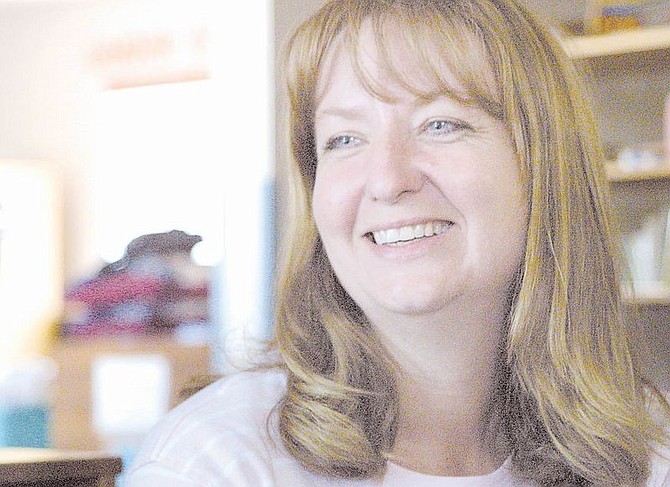 Recently diagnosed with breast cancer, Debbie Campbell has no medical insurance to pay for the required 4-6 week radiation therapy. The 44-year-old child care specialist has worked at Dayton Valley Learning Center for 3-1/2 years