The Day of the Epiphany: Colin Young plays Upstage Christmas 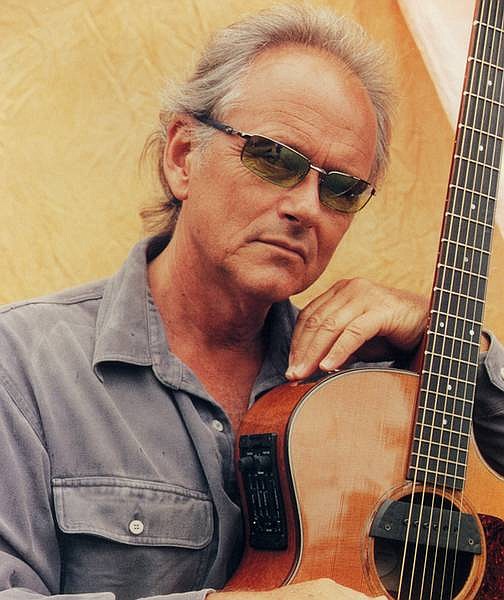 Jesse Colin Young poses with one of the only things left in his life after a 1995 fire burned down his Point Reyes home -- his guitar. Young, who created the 1967 song of hope &quot;Get Together,&quot; is making music again in Kona, Hawaii, and growing organic coffee. He plays at the Upstage Center Friday night.