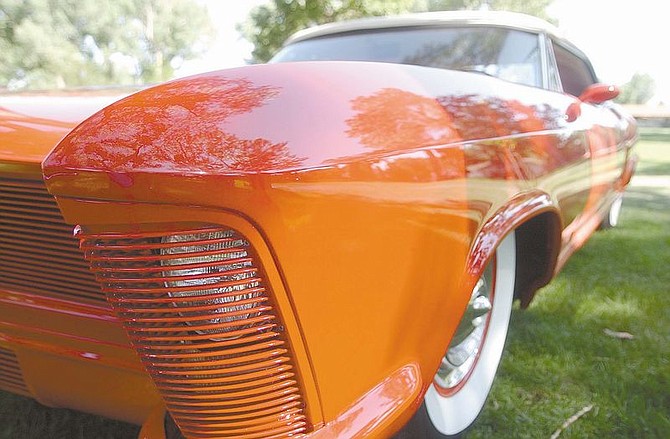 This custom 1963 Riveria was just one of several winning cars at the Silver Dollar Car Classic. Photo by Brian Corley