Under One Sky opened Saturday 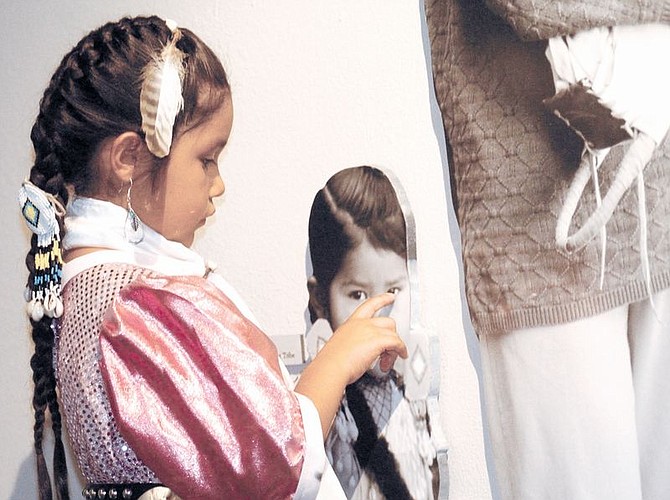 Shelby Autumn Smith, 5, a Cui-ui Dicutta Paiute, or Fisheaters Paiute, looks at part of the Under One Sky Exhibit at the Nevada State Museum which opened to the public Saturday. The exhibit shows a history of Native Americans in and around Northern Nevada, including the Paiute Indians. Photo by Brian Corley