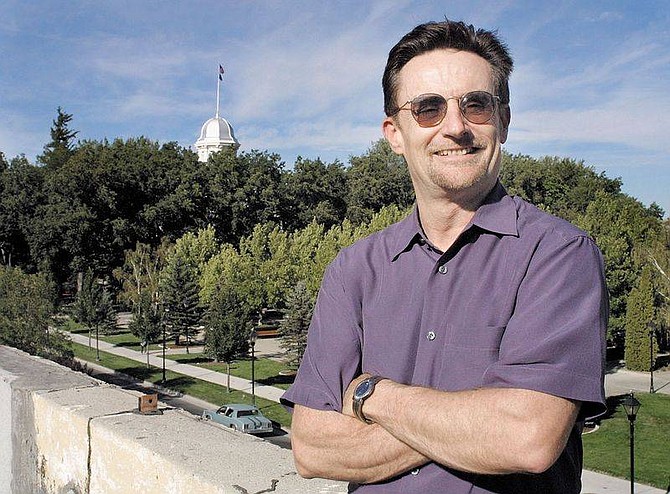 Cathleen AllisonJoe McCarthy has been named the new economic development and redevelopment manager for Carson City. He filled a position left open by Rob Joiner in July for a municipal planning position in Sparks.