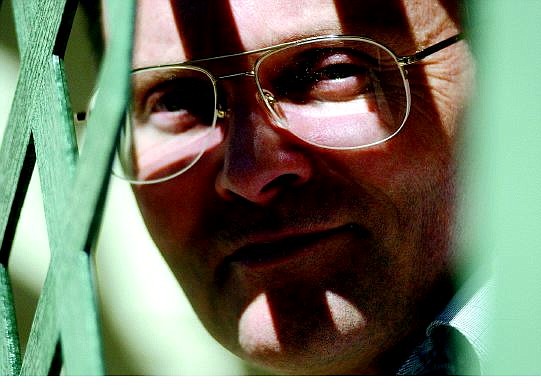 BRAD HORN/Nevada Appeal Dr. Kevin Jensen was bankrupted by lawsuits involving an accident in an airplane he was flying.