Women learn the how-tos of networking on the golf course 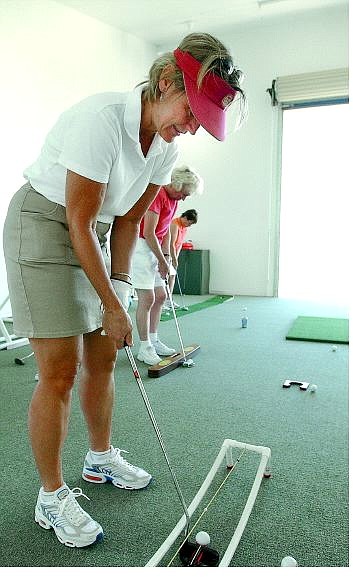