A life slips away under Lake Mead 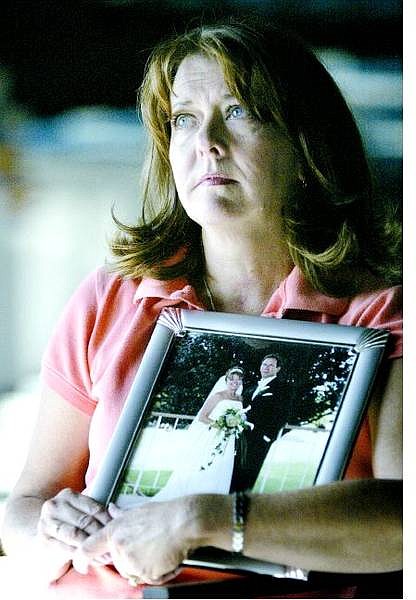 Cathleen Allison/Nevada Appeal Newlywed Delores Petrilena talks about the loss of her husband, Vincent, in a Lake Mead drowning in May. Petrilena&#039;s body has not yet been recovered. He will be remembered in a service on Tuesday.