Dayton Museum at the heart of historic community 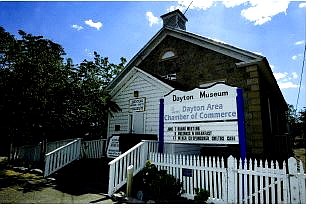 The Dayton Museum holds many treasures from the area&#039;s gold-mining days.