In the shadow of minimum wage 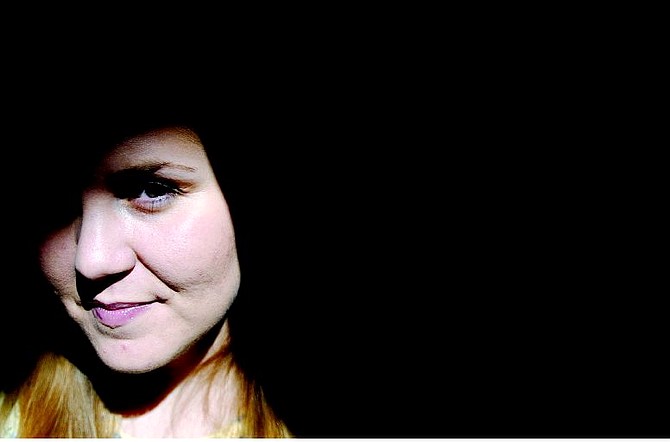