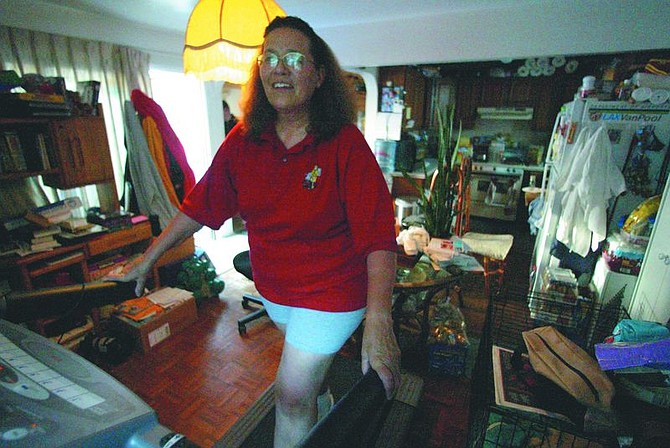 DOWN A NEW ROAD: Donna Erie has &quot;been dieting forever.&quot; In the last four years, she&#039;s lost as much as 60 pounds on diets that ultimately failed.