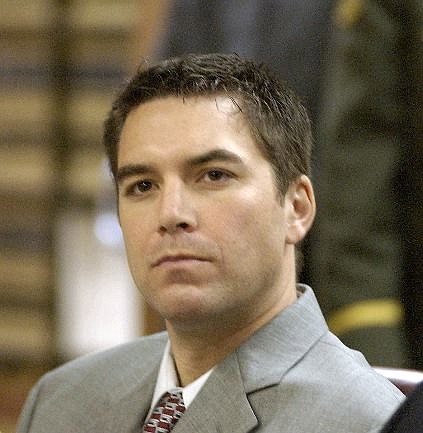 The defendant: Scott Peterson, 32, was convicted Friday of killing his wife, Laci, and their unborn son. He faces the death penalty because of the multiple murder convictions. The jury will return Nov. 22 to decide whether he gets death or life in prison.