Woman says she was afraid of ex-boyfriend 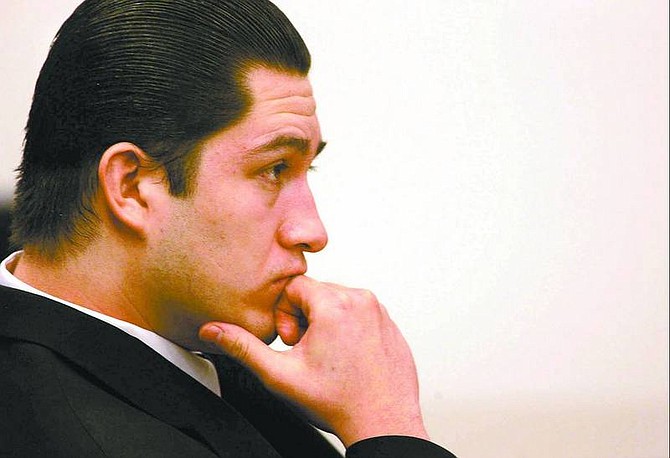