Carson City to get more affordable housing for seniors 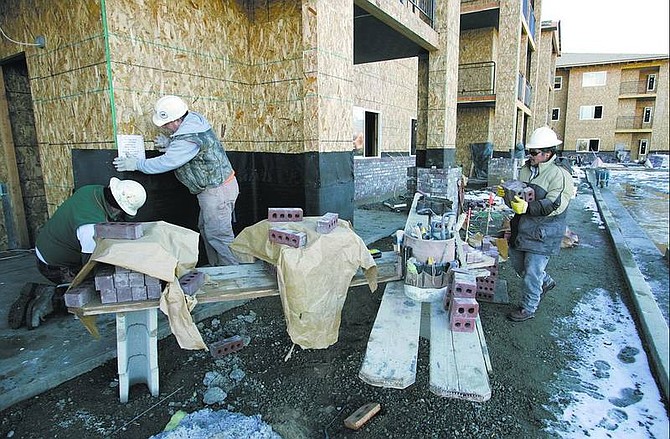