Board of Supervisors revamps 'nuisance' regulations 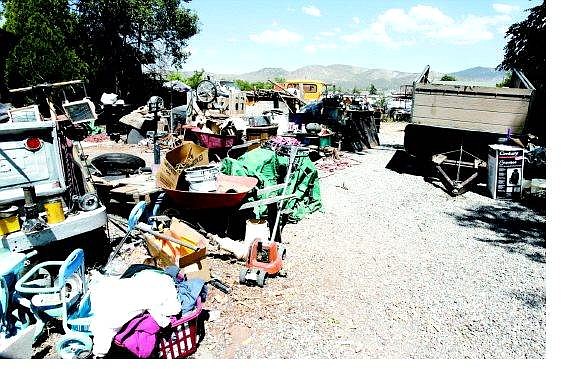 Chad Lundquist/Nevada Appeal City code enforcement could soon leave more authority to deal with nuisance complaints, like the one filed against this home on Clear Creek Avenue.