Board does not renew contract of children's museum director 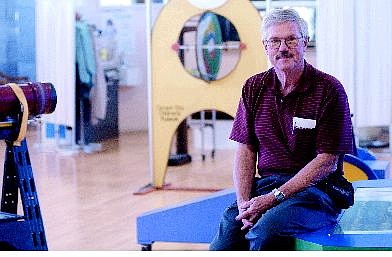 Ken Beaton is no longer director of the Children&#039;s Museum.