Fiddling's future is in good hands 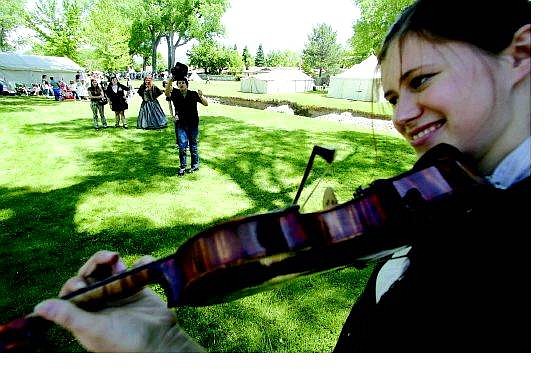