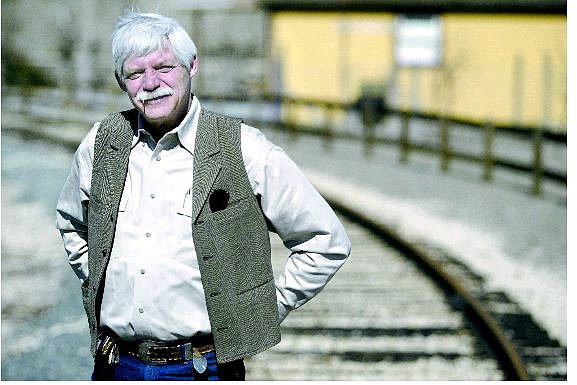 Cathleen Allison/Nevada Appeal John Tyson has been named grand marshall of the Nevada Day parade, which will be themed &#039;The Wild West.&#039;