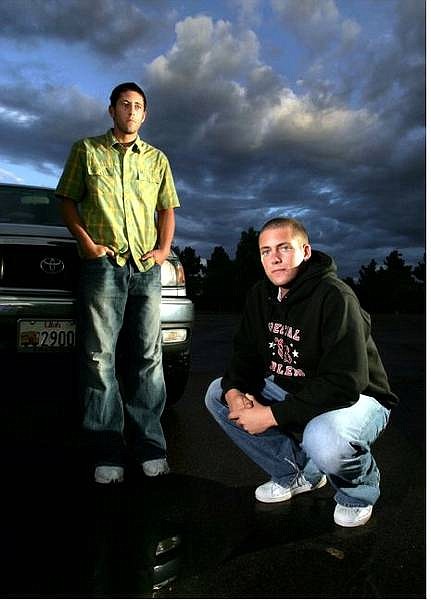 David Kadlubowski/Los Angeles Times Ryan Smith, left, and his younger brother Daniel began misusing prescription drugs while in high school. &quot;At the time, it felt like I knew more kids who were doing pills than who weren&#039;t,&quot; Ryan Smith says. Now sober for almost a year, they attend college together in Arizona.