Mudslides: When the storm blows, the mud flows 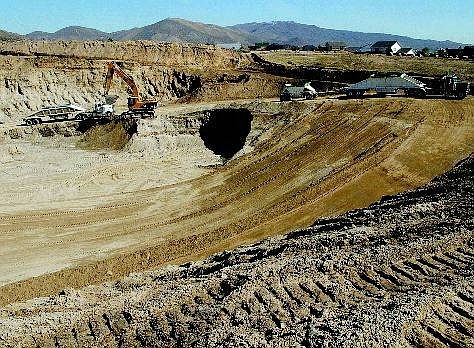