Lucky's bikes stolen from his home 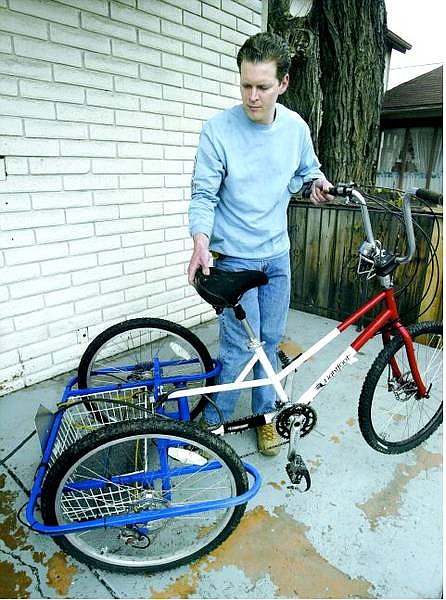 Mickey McDowell, manager of the Bike Smith, looks over one of Glen Lucky&#039;s bikes Monday afternoon at the shop. Cathleen Allison Nevada Appeal