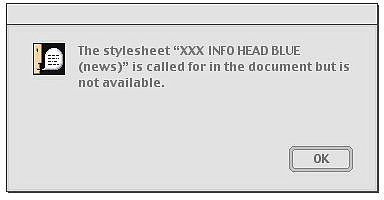 American Legion n The American Legion Post No. 56 meets at 7 p.m. the second Thursday of every month at the Veterans Memorial Hall at Second and Curry streets. n For membership information, call Donald Atkins at 887-0708.