A day to remember those who have died serving their country 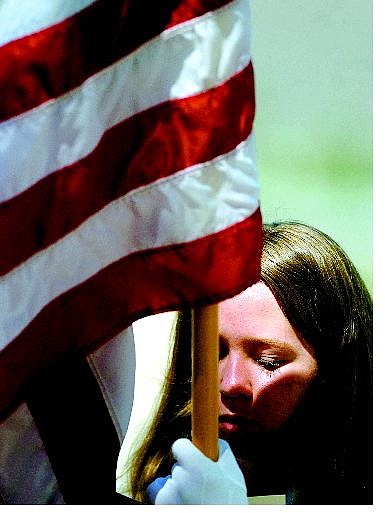