Channel 8 reporter appointed to V&T board 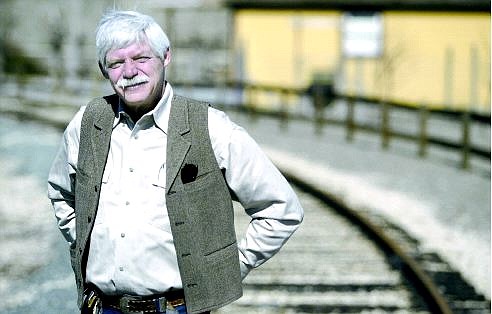 Cathleen Allison/Nevada Appeal Channel 8 TV reporter John Tyson has been named to the Northern Nevada Commission for the Reconstruction of the V&amp;T Railway. He is pictured here at the Nevada State Railroad Museum.