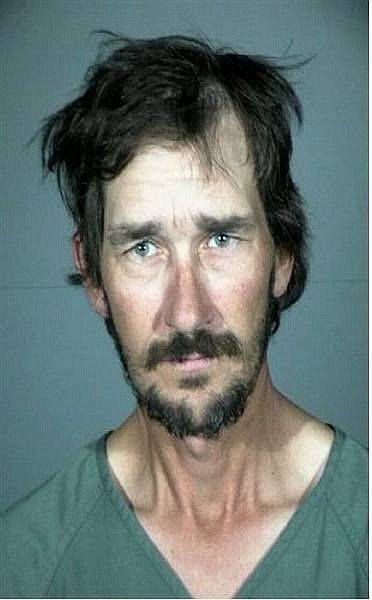 Mitchel Marlin Burns is being held on six charges.