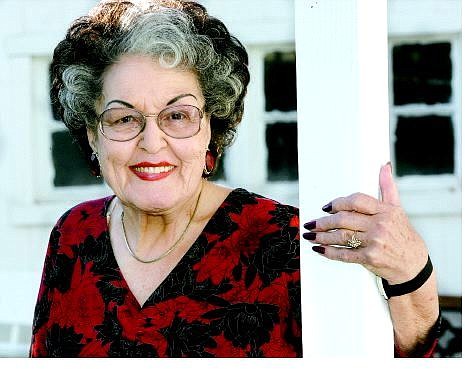 Cathleen Allison/Nevada Appeal Victoria Pradere, who was born in Dayton, has lived there all her 82 years. She is believed to be the oldest native Dayton woman.