Carson City housing market: An opportunity for sellers, a hurdle for first-time buyers 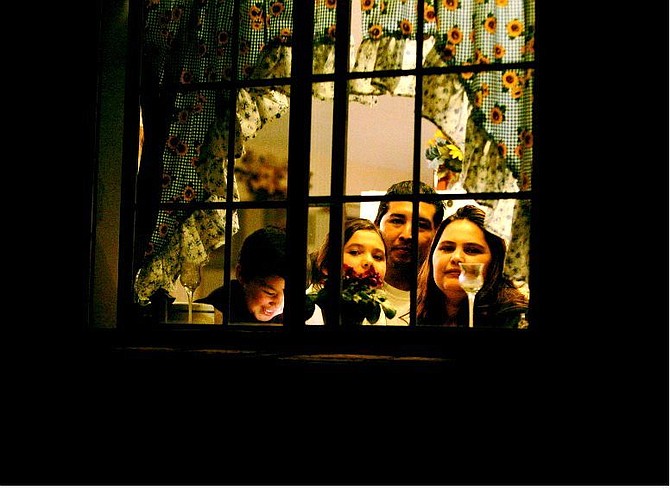 The Melara family, from left, Alexander, 3, Alicia, 8, Enrique and Laura, have been in their new home in North Carson City for three months. BRAD HORN/Nevada Appeal