Commute's long, but Reno man finds his niche as sole barber in Fernley 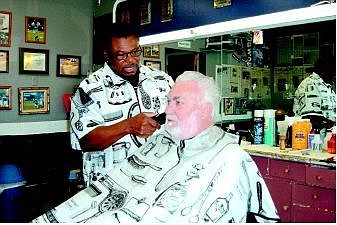