It looks done - why can't we drive on it? 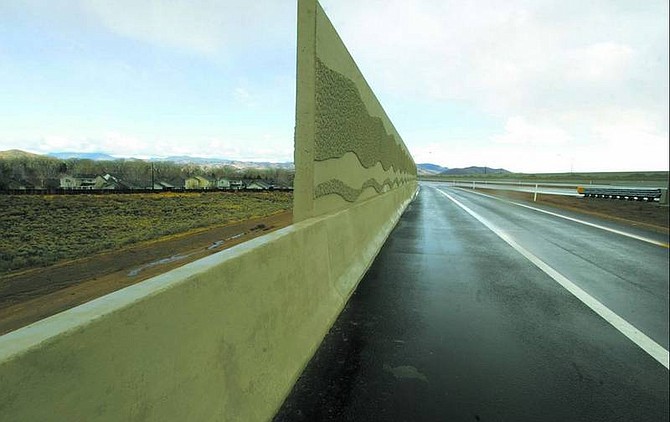 BRAD HORN/Nevada Appeal The Arrowhead Drive onramp for the Carson City Freeway remains closed on Friday afternoon. Phase one of the project from Highway 395 to Highway 50 East cost $120 million.