Santa Claus, the Grinch among characters included in modern version 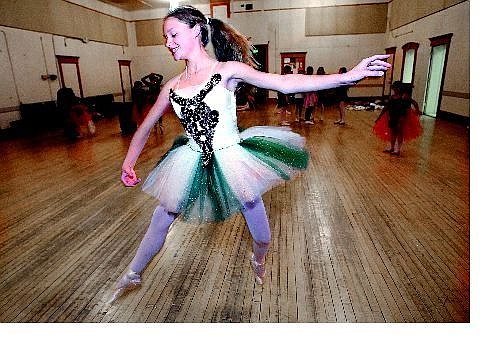