Remembering the hospital's past and preparing for its future 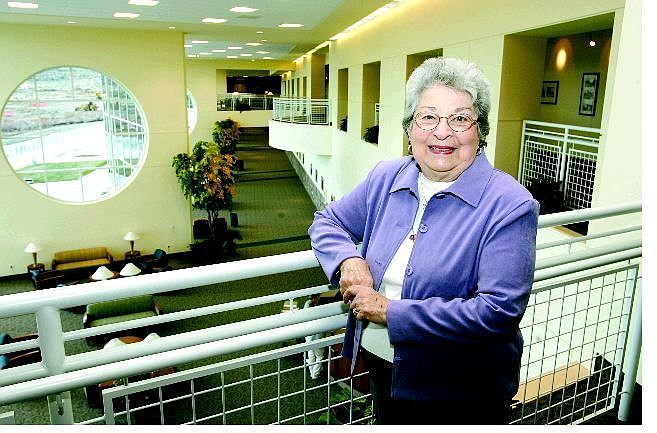 photos by Cathleen Allison/Nevada Appeal Carson-Tahoe Hospital board member Jo Saulisberry is proud of the 352,000-square-foot medical center that opened Saturday. She is now turning her focus on helping get the Carson Tahoe Cancer Center built.