A better way to make a call 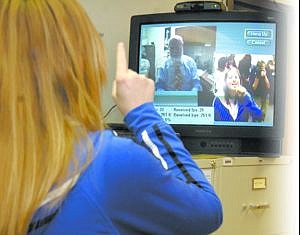