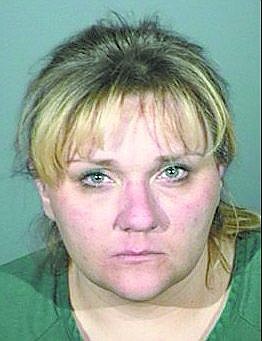 Melissa Florence Coen, 33, was given 12 to 36 months in prison on one count of embezzlement.