The end of an era at The Salvation Army 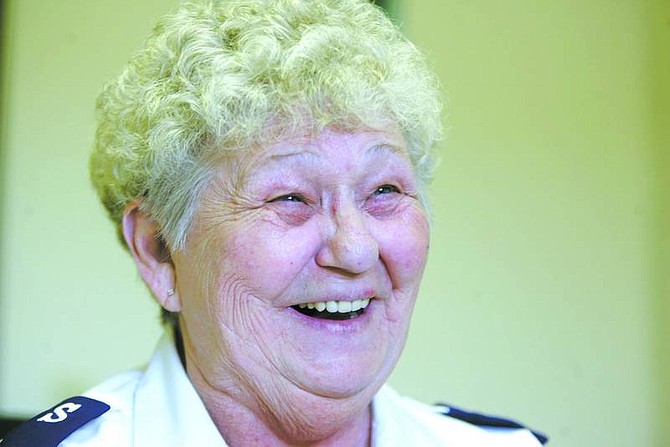 Vi Bibee, family-services director for the Salvation Army, is retiring after 24 years.