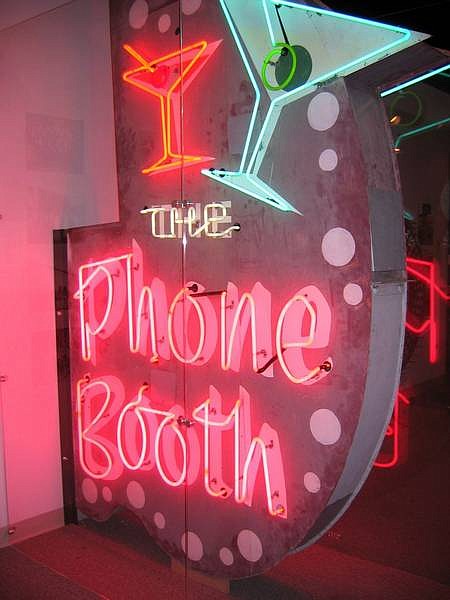 Richard Moreno/Nevada Appeal Neon is part of Nevada&#039;s history, and examples like this sign can be seen at the Nevada Historical Society in Reno.