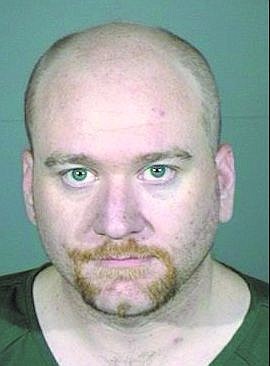 Michael Coyner was arrested Friday on suspicion of manufacturing methamphetamine.