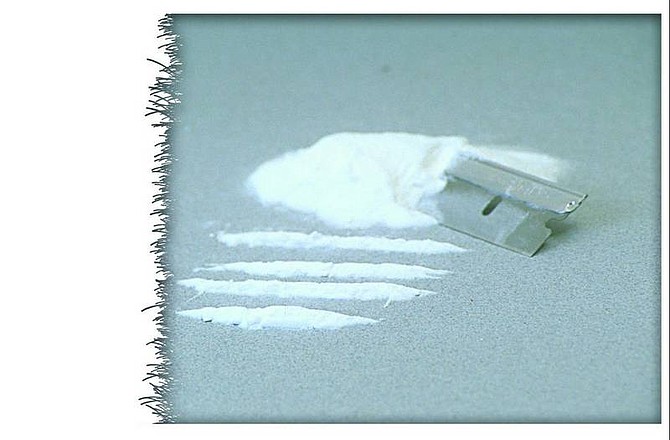 Photo illustration by Phil Wooley/Nevada Appeal Hundreds of cocaine users are testing whether modafinil, a drug used to wake up narcoleptics, could help them kick the addiction, and there&#039;s early evidence that it may.