A taste of home at the little house on Robinson Street 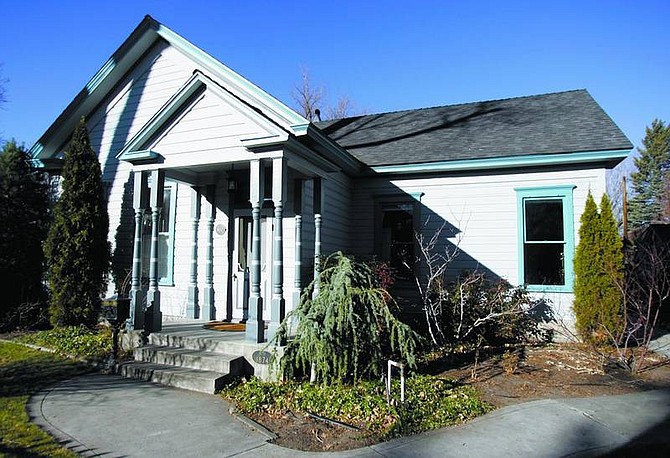 The Witherall House, at 612 W. Robinson St., built in 1874, blends Victorian and Greek revival-style influences. At just under 2,000 square feet, the house is one of the smallest historic homes on the tour.