Sweat, sawdust and a case of stage fright at 4-H Youth Fair 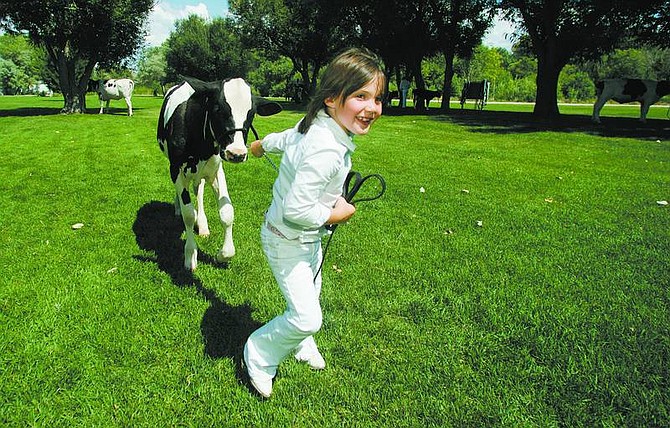