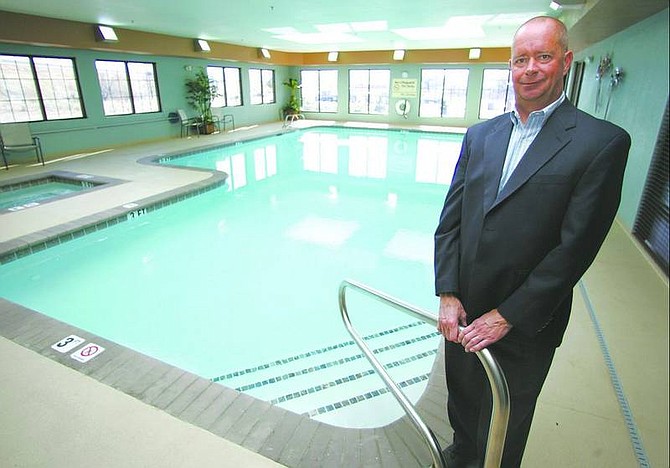 BRAD HORN/Nevada Appeal Dave Friedrich, owner of the Hampton Inn in Carson City, is enjoying his retirement, while working to boost area tourism.