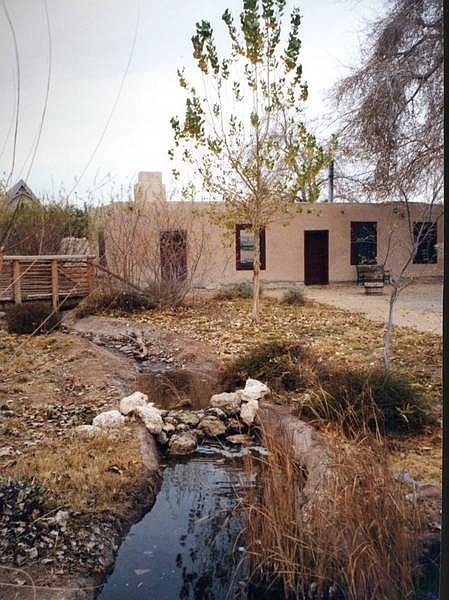 Richard Moreno/Nevada appeal Contrary to legend, the mob didn&#039;t establish Las Vegas. It was founded by Mormon missionaries in 1855. The Old Mormon Fort, still standing, is the last remnant of the original settlement.