Spend an evening with 'A Couple of Blaguards' 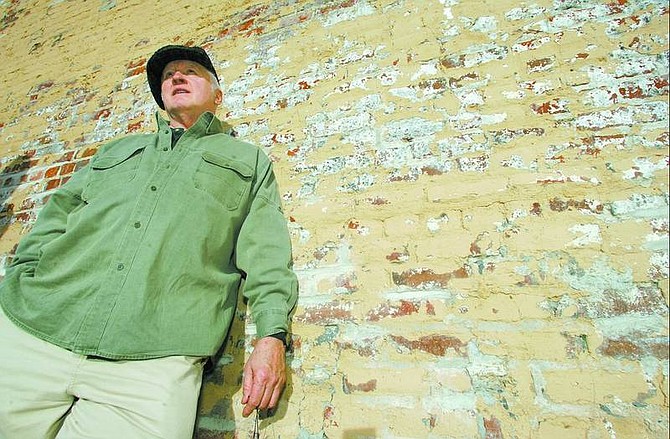 BRAD HORN/Nevada Appeal Howard Platt is playing the part of Malachy McCloud in the play &#039;A Couple of Blaguards&#039; at the Brewery Arts Center.