A dance of honor to bring cultures together 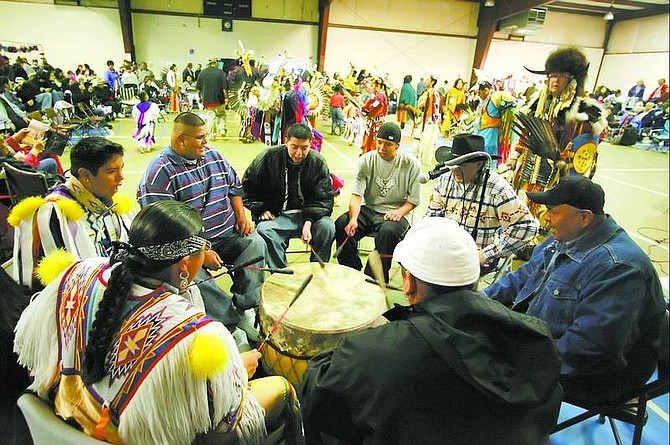