'Tis the season for toys and tots 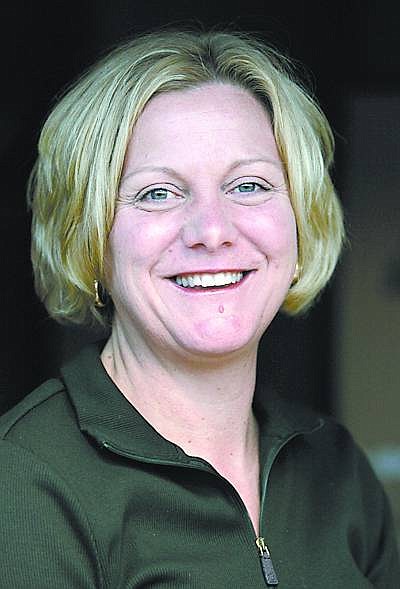 Cathleen Allison/Nevada Appeal Valerie Perkins has been named the new coordinator for the Carson City area Toys for Tots program.