Maximum sentences handed down for three adults in starvation case 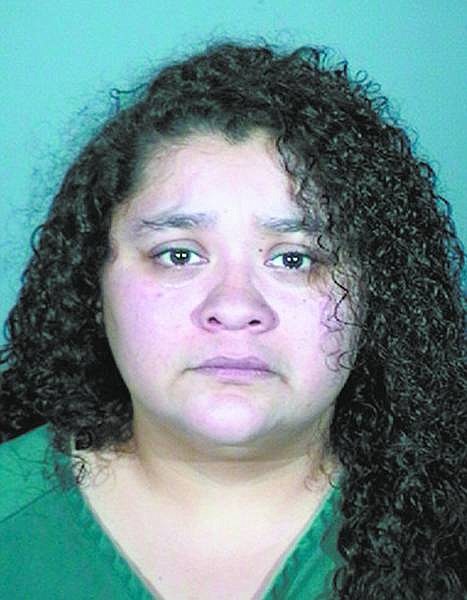 Nevada Appeal file photoRegina Rios was sentenced to 22 to 55 years in prison for her part in the starvation of two of her children.