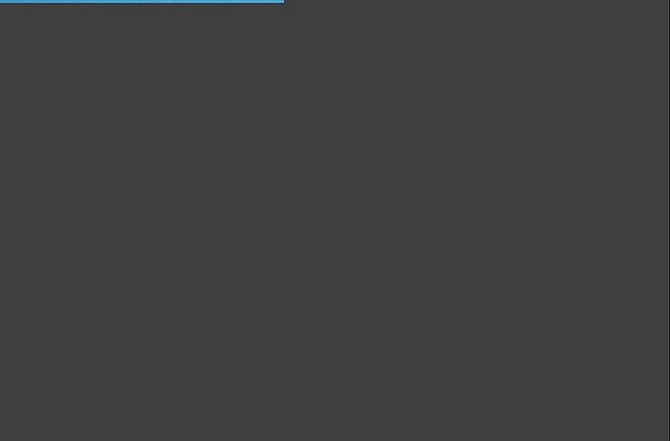 Cathleen Allison/Nevada Appeal Darrell and Karen Bair explain how they lost $19,000 to a builder whom they thought was properly licensed. Daniel Jackson is scheduled to appear in Dayton Justice Court today to face charges of illegal diversion of money in the Bairs&#039; case.