Children are dyeing for a chance at Easter Bunny's loot 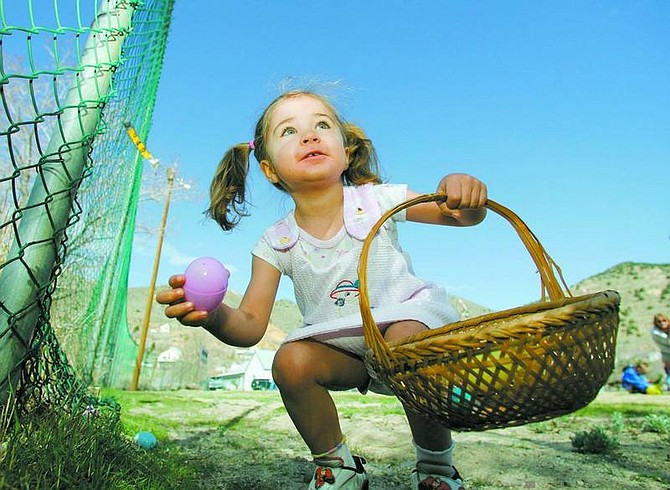