Local racing team is still striving to stay on top 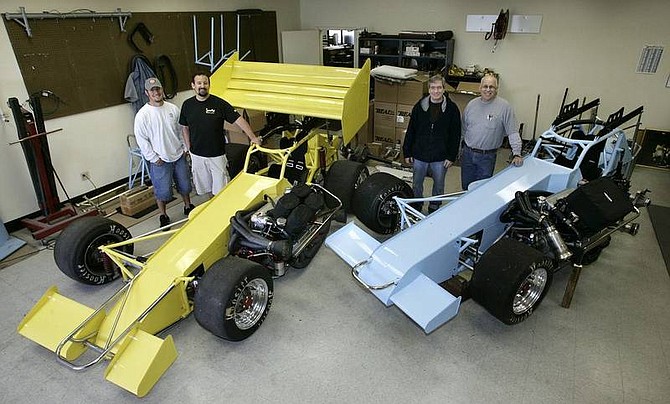