Jobs are here for laid-off employees 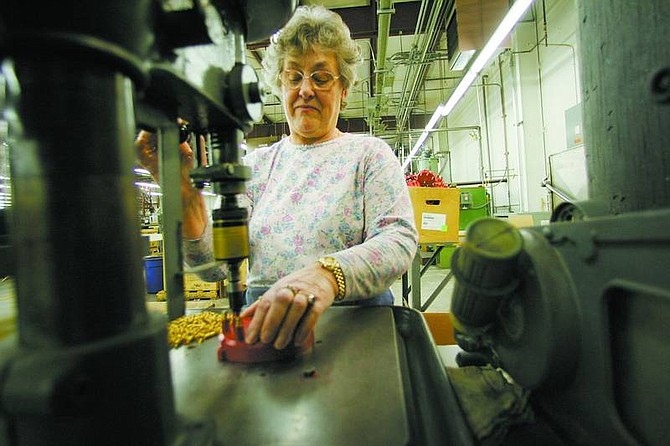